In October 2022, a group of 28 Civil Engineering students and 3 supervisors will visit the United Arab Emirates and South Korea. During the Study Tour Eastern Tigers, the civil engineering sector in these countries will be studied. The United Arab Emirates and South-Korea are not a very obvious combination as destination of one Study Tour at first site: The two countries are located over 6000 kilometres away from each other, have different cultures and differ in climate as well. However, both South-Korea as well as the United Arab Emirates experienced a big (economic) development in a short period. The rapid growth of both countries is mainly due to the transition from a mainly agricultural-oriented society to an industrialized nation. In this transition, the emphasis was on export and collaboration with other countries. This links with the theme of the Study Tour ‘Surging Development Through Cross-Boundary Engineering”. More information can be found on the website:  https://studytourconcept.nl/ 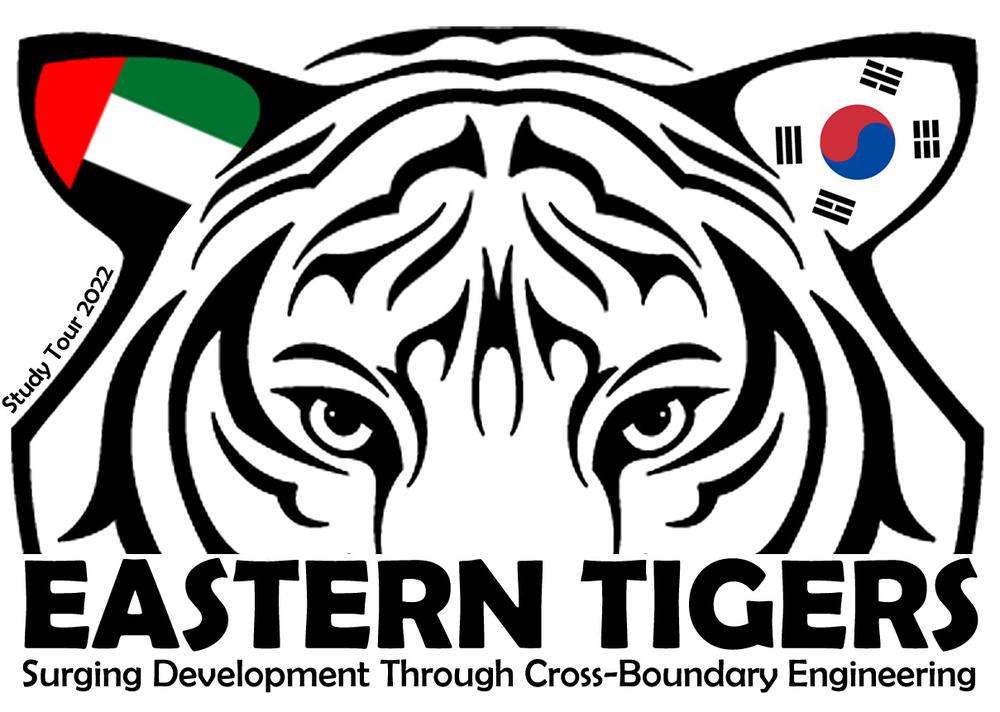 In October 2018, a group of 24 civil engineering students and four supervisors visited the land of the rising sun. Japan is known for its high civilization and enormous technological developments. The country has to deal with some great challenges in civil engineering. Its population is in coinstantaneous battle with nature, having to deal with the rising sea level and the imminent threat of earthquakes tsunamis and typhoons. Furthermore, 80 percent of the Japanese population lives in one of the seven largest cities. The Japanese have come up with ingenious solutions for the resulting housing and transportation challenges. We travelled to Tokyo, Kyoto, Osaka and Hiroshima with our theme “Exploring Civil Engineering in Advanced Urbanisation”.

More information can be found on their website: https://joinjapan.conceptweb.nl/latest-news/ 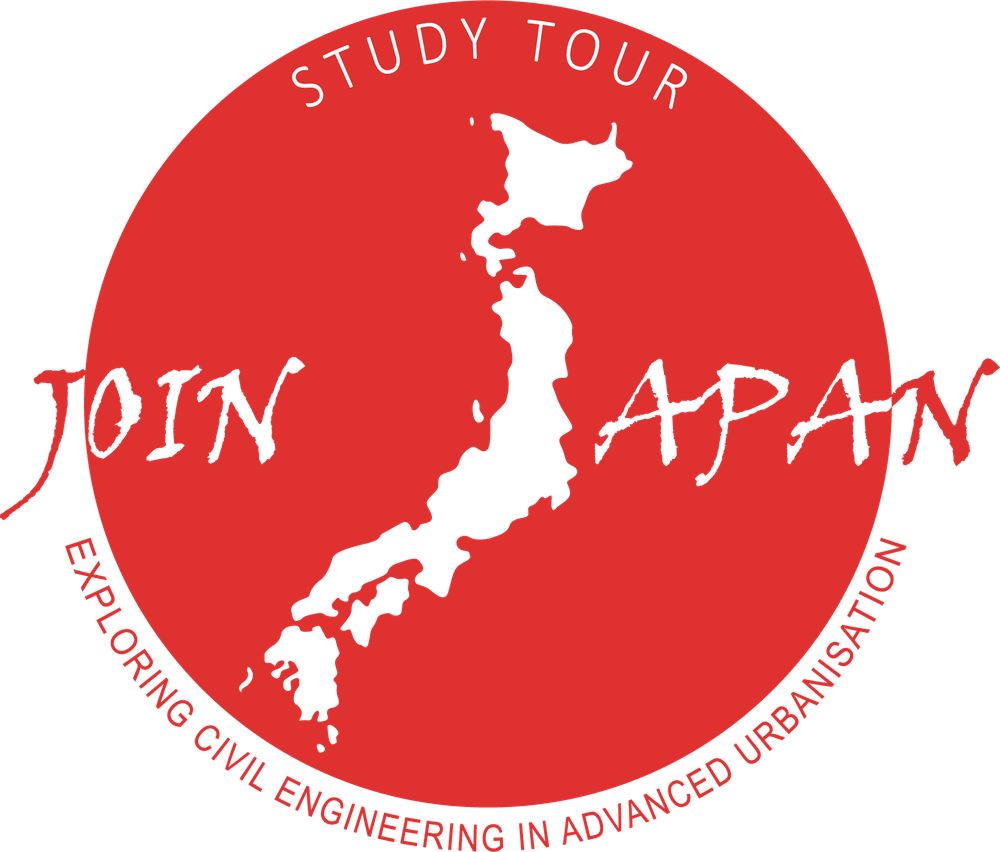 In October 2016 a group of 25 students and five supervisors went to the United States of America as part of study tour ‘American Ambitions’. The United States is a country built around ambitions. Americans are known for striving to be the very best at everything they do. Even the famous American Dream is based around the fact that you can reach the top if you just have the ambition to do so. To match up against the world’s other power-houses innovations and new approaches are required to stay ahead of the game. This of course goes for all fields but specifically for Civil Engineering. Modern Civil Engineering challenges have gotten a lot more complex. This calls for custom-fit solutions for multidimensional problems. The goal of this study tour is to find out how these issues are handled in one of the world’s leading countries. In other words, how does the USA apply Modern Methods in Today’s Challenges?

More information can be found on their website: www.americanambitions.nl 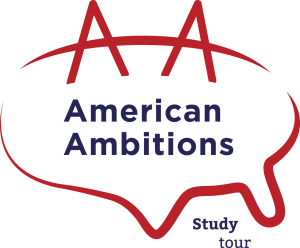 In September 2014 a group of 21 students Civil Engineering and 3 supervisors went abroad to the countries of Argentina and Uruguay. They visited the cities Buenos Aires, Rosario, Salto and Montevideo. These cities lay closely together but in two different countries with different cultures and customs.  The capitals Buenos Aires and Montevideo both lay at the edges of the Rio de la Plata, a width estuary with much sedimentation. The two countries have to work together and show in a number of projects that this is already happening.  So the main theme of the research was “Collaboration between two neighbouring countries”. 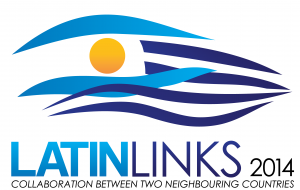 In November 2012 a group of Civil Engineering students visited Singapore and the Indonesian cities Jakarta, Bandung and Yogyakarta to discover how civil engineering is practiced in Southeast Asia. The population of the world is ever growing and this is accompanied by rapid urbanization as more than half of the world’s population lives in urban areas nowadays. This transformation is ever more present in the extraordinary growth of cities in Asia by population as well as by economy, which made Singapore and Indonesia a perfect destination to conduct research to the central theme:  “Urban development in a transforming world”. 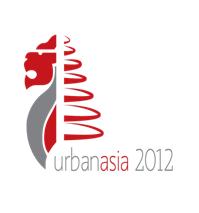 In September/October 2010 a group of 27 students traveled to Brazil for the study tour Booming Brazil. The students visited São Paulo, Manaus and Rio de Janeiro during the study tour. The theme of this study tour is “Foundations for a Sustainable Future”. Brazil is an interesting country to visit, because of the contrast between the relatively developed and capitalized South-east part, compared to the Western and Northern parts of the country. The major infrastructural plans made it also an interesting time to visit. The country needs to realize large infrastructural, water related and construction related projects in order to prepare for the FIFA Worldcup of 2014 and the Summer Olympic games of 2016. On www.boomingbrazil.nl you can read more about this study tour. 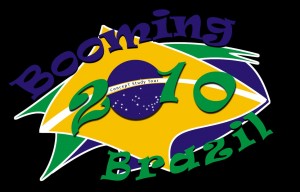 Gateway to Africa is the name of the study tour to South Africa organized by student association ConcepT of the study Civil Engineering and Management at the University of Twente. On the 23rd of May 2008 a group of 28 people flew to Cape Town and travelled for three weeks through South Africa. Besides Cape Town the students also visited Durban, Johannesburg and Pretoria and the region of Lesotho. The theme of this study tour is “The integral development of the rainbow nation”. 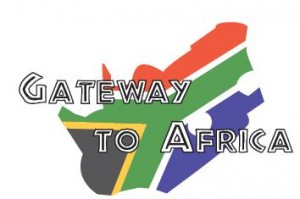