The Crate Bridge Committee 2018 is going to organise an attempt to break the world record of longest beer crate bridge. Currently the TU of Eindhoven holds the record with a lenght of 26,69m, before that the record was in hands of TU Delft. These two universities were competing against each other for the last years, but now it is our goal to make ConcepT also a serious competitor in this ongoing battle. More information can be found on: www.cratebridge.com 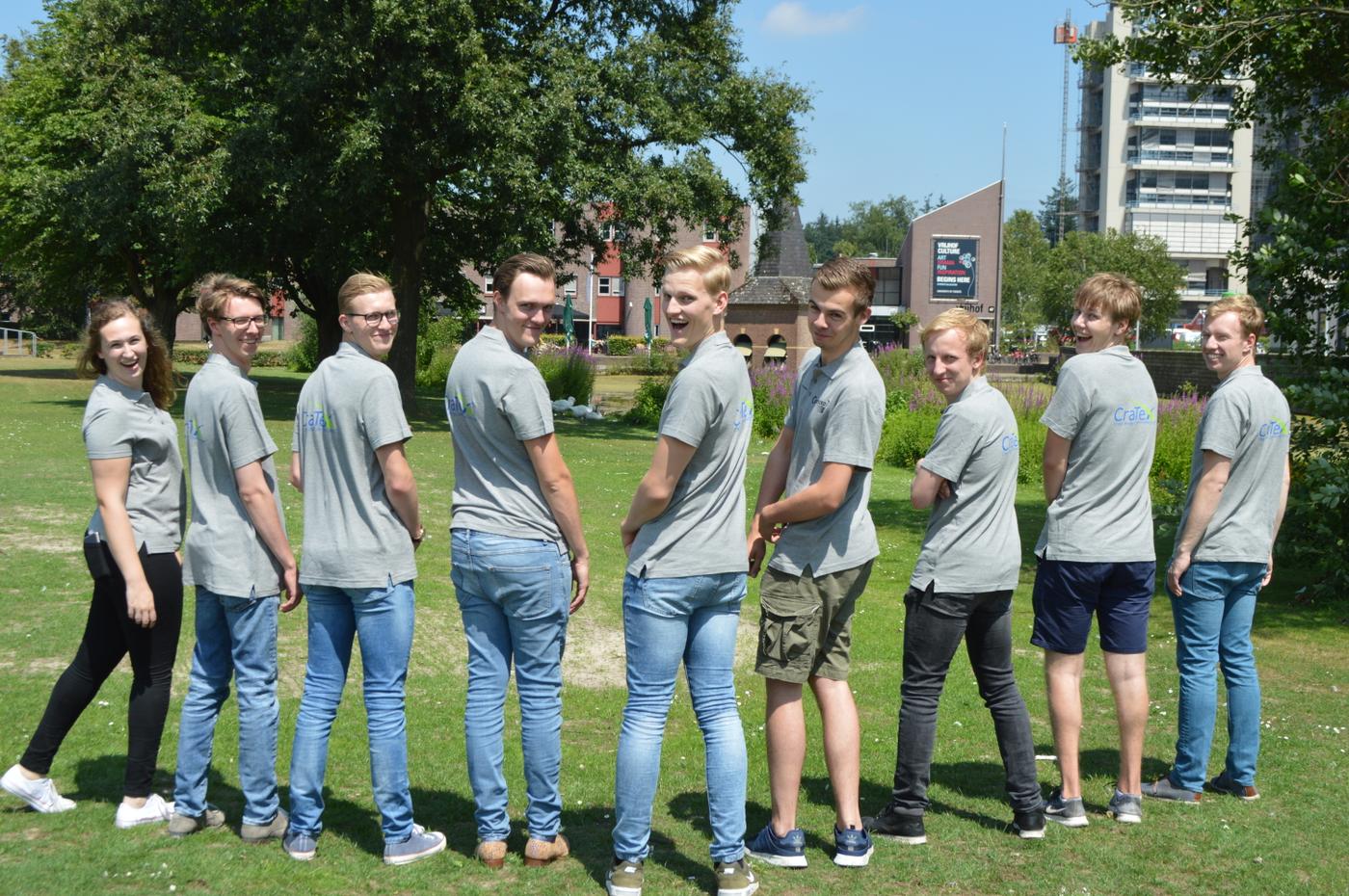